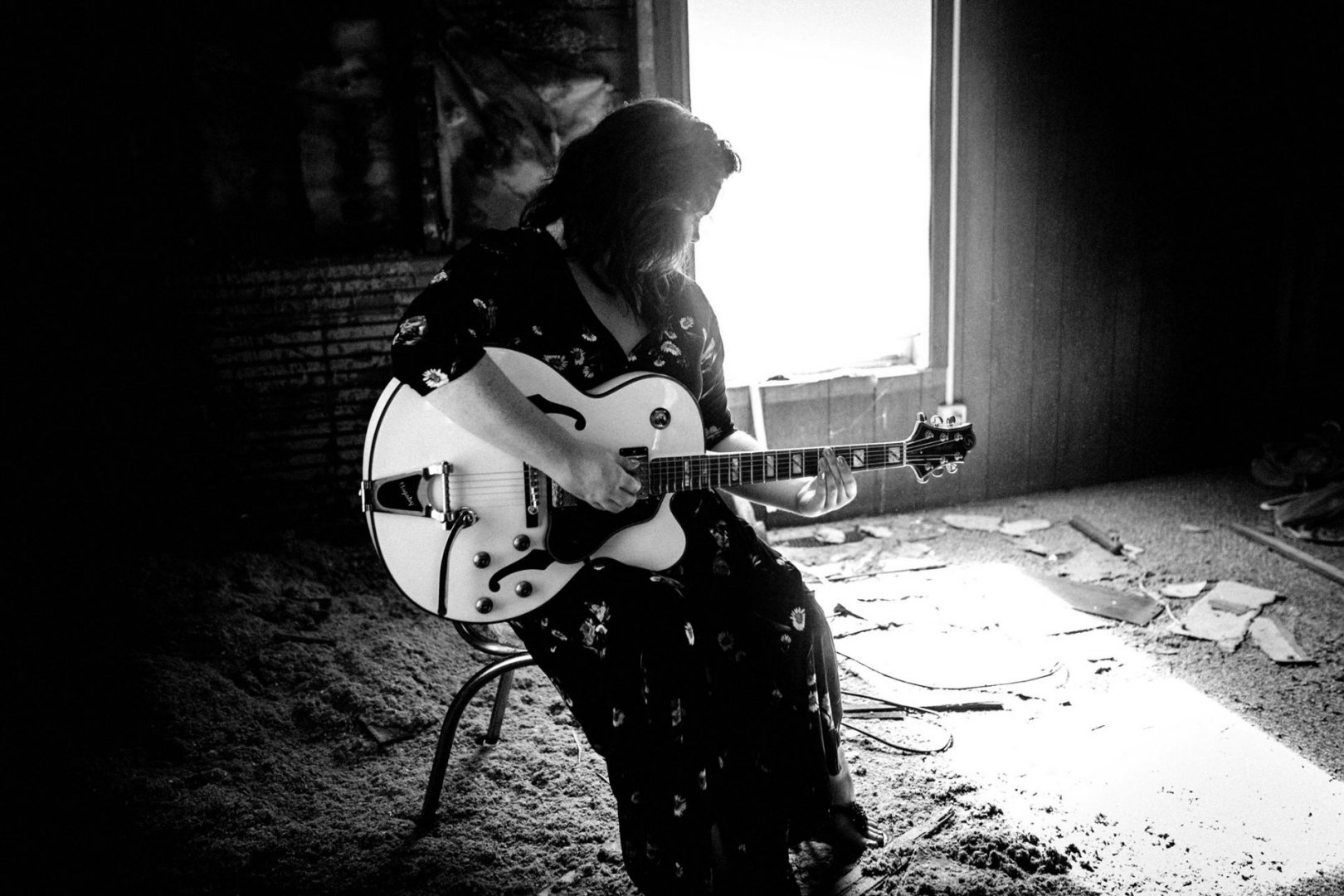 Laurel Lewis is an independent Americana singer/songwriter from Southeastern Kentucky who writes and composes music with moving lyrics and distinctive chord progressions sure to keep the audience’s interest. Her music reaches the darkest depths of the oceans and brings a light to any melody she embraces.

Lewis is no stranger to the spotlight. She has performed at an array of venues across the country, including The Bluebird Cafe in Nashville, Eddie’s Attic in Atlanta, The Bitter End in New York City, The Orpheum Theatre in Los Angeles, and many more. She has joined the stage with artists such as Tyler Childers, Billy Strings, New Riders of the Purple Sage, and Iris Dement.

​Laurel’s debut album, Back to the Blue (released under the name Madison), was a carefully crafted project of original songs from her earlier years of songwriting. Back to the Blue received write-ups in No Depression, Saving Country Music, and even landed a spot on Sixthman’s best albums of 2017 list. While her style has continuously altered as life simply carries on, her songs have always and will always remain honest, compelling, and influential. 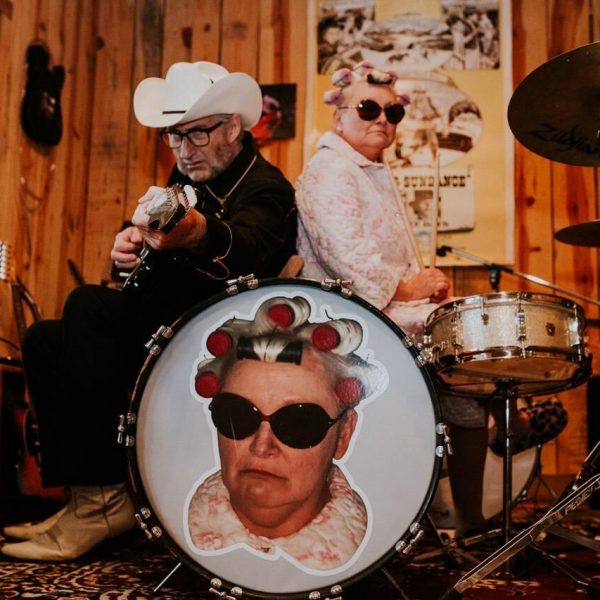 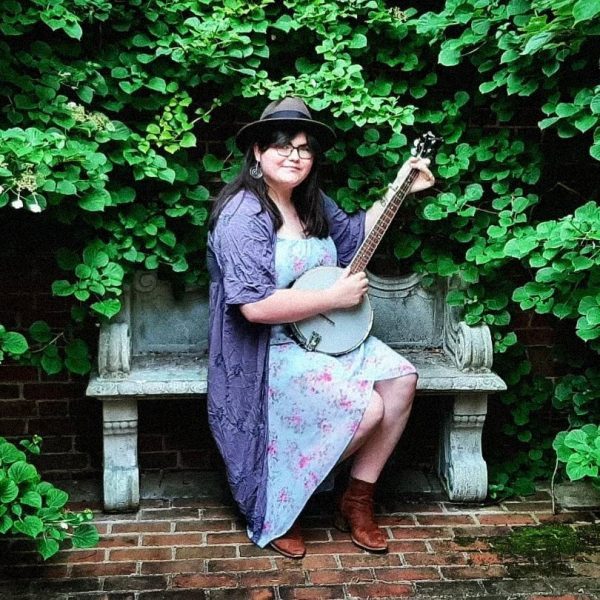 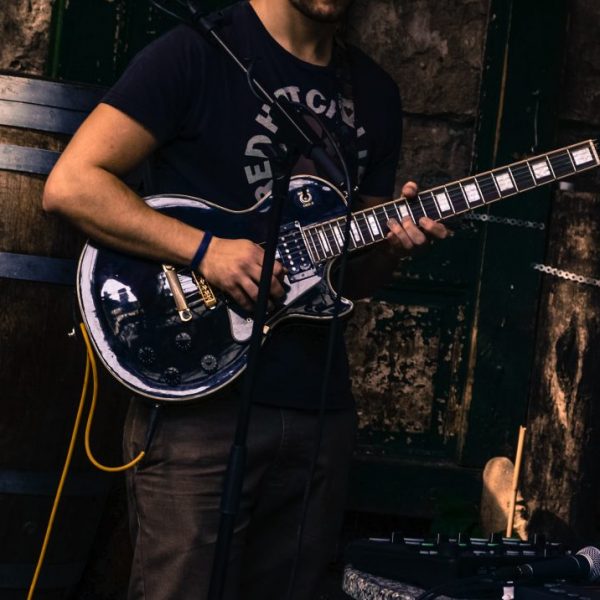 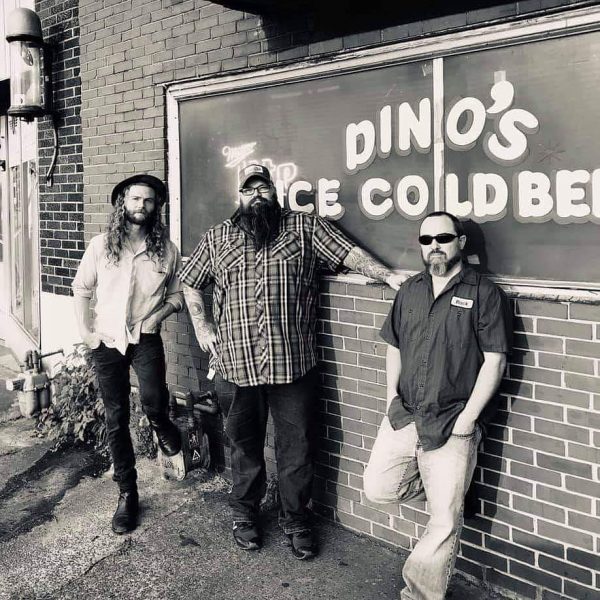 Eric Bolander and These Assholes