It would be an understatement to say that a lot has happened since Whiskey Myers was last in the recording studio. Over two whirlwind years, the gritty Texas band hit #1 on the iTunes Country Chart with their breakout third album ‘Early Morning Shakes,’ earned raves everywhere from Rolling Stone to USA Today, and toured the US and UK relentlessly, slaying massive festival crowds and sharing stages with Lynyrd Skynyrd, Hank Williams Jr., Jamey Johnson, and more along the way.

You’d be forgiven, then, for expecting things to work a little differently this time around when the band reunited with acclaimed producer Dave Cobb for their stellar new album, ‘Mud.’ But as it turns out, success doesn’t change a Southern gentleman, and they don’t come any more Southern than Whiskey Myers. 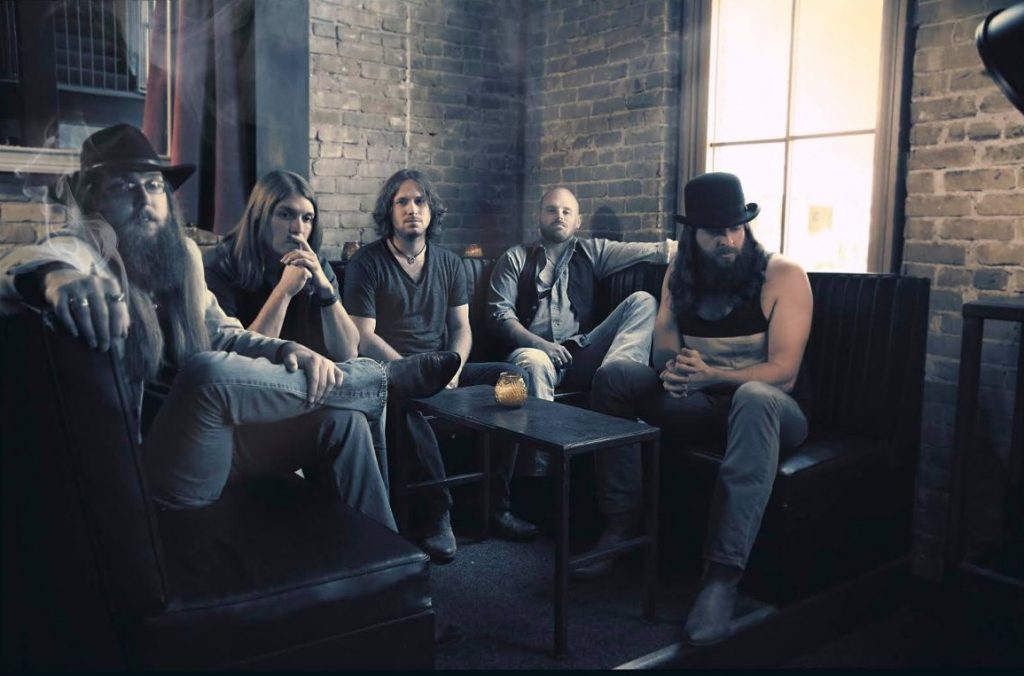