Johnny Holland was born in Hyden, KY and his family later moved to Manchester, KY when he was a child. Johnny joined the high school choir his freshman year and that’s were he discovered his love for music. While in high school, Johnny made the all festival choir 3 years in a row, during his senior year he made all state choir.

After graduation Johnny continued to sing and started a band named Trouble Train. After years performing on the road, Trouble Train disbanded and Johnny decided it was time to up his career and started preforming under his own name. The Johnny Holland Band was then formed and after a few months were offered various record deals. Johnny decided to sign with a independent label so that he could stay close to home and be with his kids and is still rocking out and doing what he loves to do! 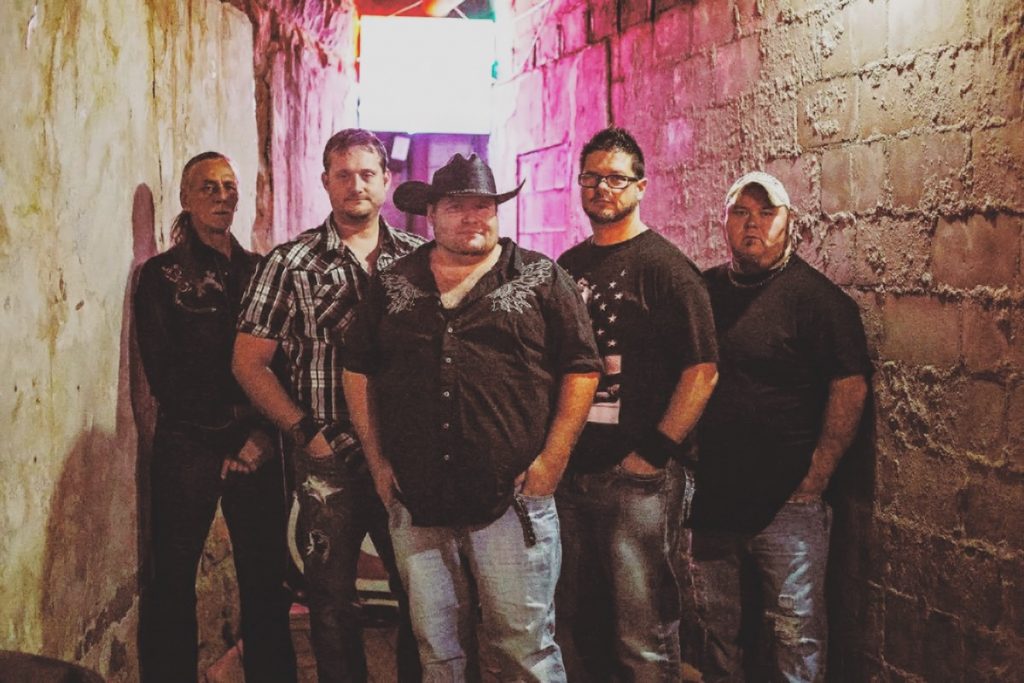