Julie Roberts got her start at home in Lancaster, SC, singing both country favorites and the blues. She moved to Nashville and worked in the offices of Mercury Nashville but didn’t let on about her aspirations, spending nights singing with local combos and laying down demo tracks. That material made its way to producer Brent Rowan, who in turn brought it to Luke Lewis at, of all places, Mercury. The label signed Roberts in 2003 and issued her eponymous debut May 25, 2004. 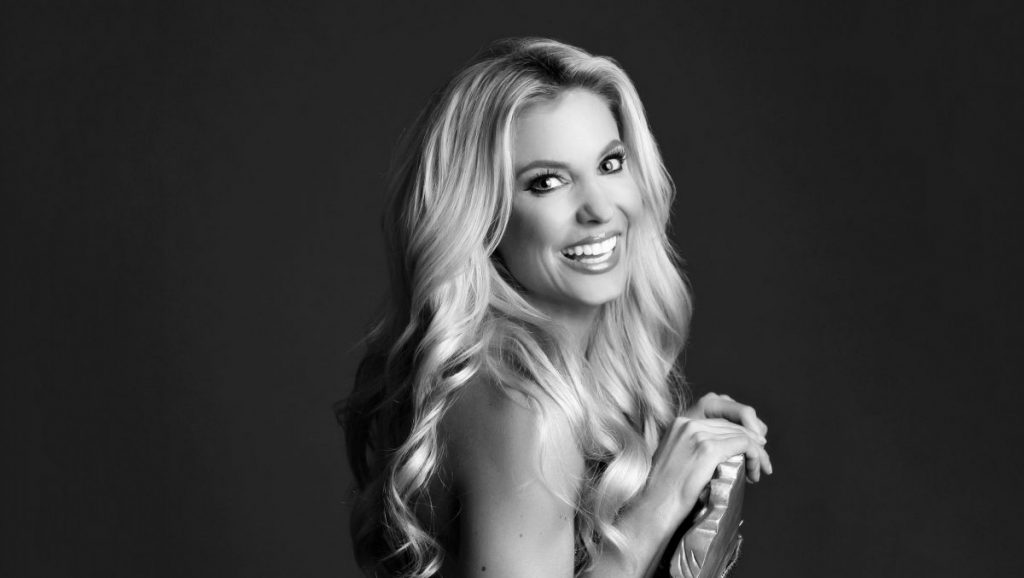