Jonathan New hails from the Lake area in Pulaski County, Kentucky. Born a preacher’s son, Jonathan began performing in church at the age of six, not long after beginning piano and later at thirteen finding his true instrument, the guitar. Since, Jonathan has become an accomplished bassist, electric and upright, along with lap steel guitar and is a sought out session musician.

Jonathan also performs in a variety of bands, the Rachel Crowe Band and he fronts the Lake Cumberland Revue. He also does fill in performing with many bands throughout the Kentucky and Tennessee region.

Another of Jonathan’s musical hats is his acoustic, one man, storytelling, jam band. He has performed on Music Row, Nashville, Ocean Boulevard , Myrtle Beach, and the PBR Championship, Las Vegas. He has performed all over the country and has opened for the likes of Blackberry Smoke, Confederate Railroad, Cody Canada and the Departed, and performed at festivals with headliners such as Willie Nelson, Merle Haggard, and John Prine .

Jonathan released an acoustic album in 2011 ” My Guitar and I ” and can be streamed at reverbnation.com/jonathannew. Jonathan also released a self titled EP with The Flint Ridge Millers in 2006 and full length album ” This Side of the Sun ” 2012. He also released a live album with Reverend John and the Backsliders in 2008, ” A Night Before Sunday ” as well two albums with Travis Harris and the West Coast Turnarounds, ” Honky Tonks and High Water ” 2014 and ‘ The Truth and other Lies ” 2016.

Jonathan’s music is also part of two independent film scores, ” Kentucky Straight Bourbon” under the Reverend John and Backsliders name as well as ” Loss Prevention ” under Travis Harris and the West Coast Turnarounds. 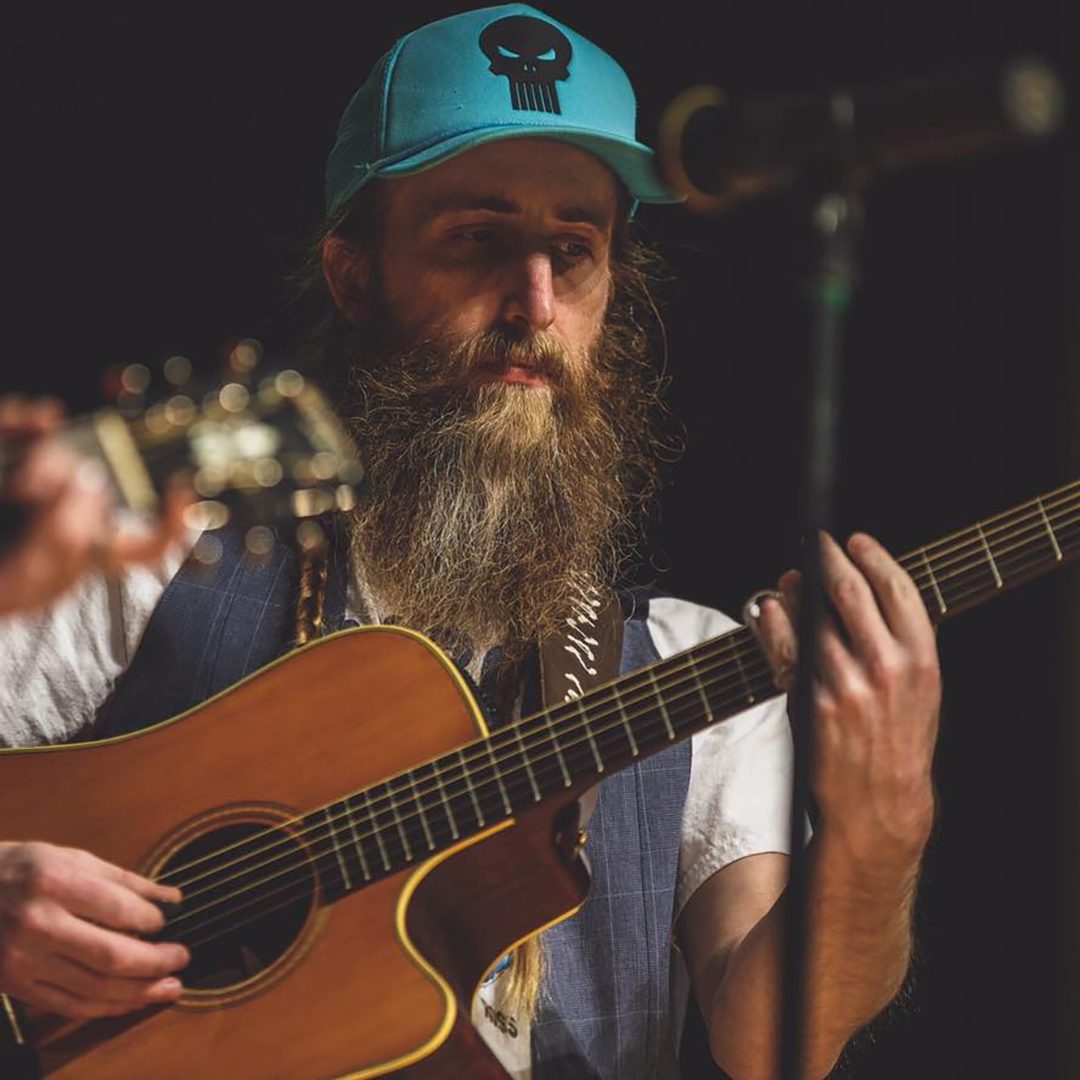