A young former Marine and coal miner from Pineville, KY had the course of his life forever changed in the summer of 2013, during an episode of “America’s Got Talent,” In his denim jeans and cowboy boots, he captured the hearts of millions of viewers with his song “Coal Keeps the Lights On.” With the audience’s votes throughout the season, you got to see Jimmy perform many great songs later ending his run on the show as a finalist that season.

After the show, Jimmy toured with the rest of the contestants and had a blast performing around the country with his band. Jimmy has taken a step back from the lights for a while but will be performing for his fans during the Manchester Music Festival. 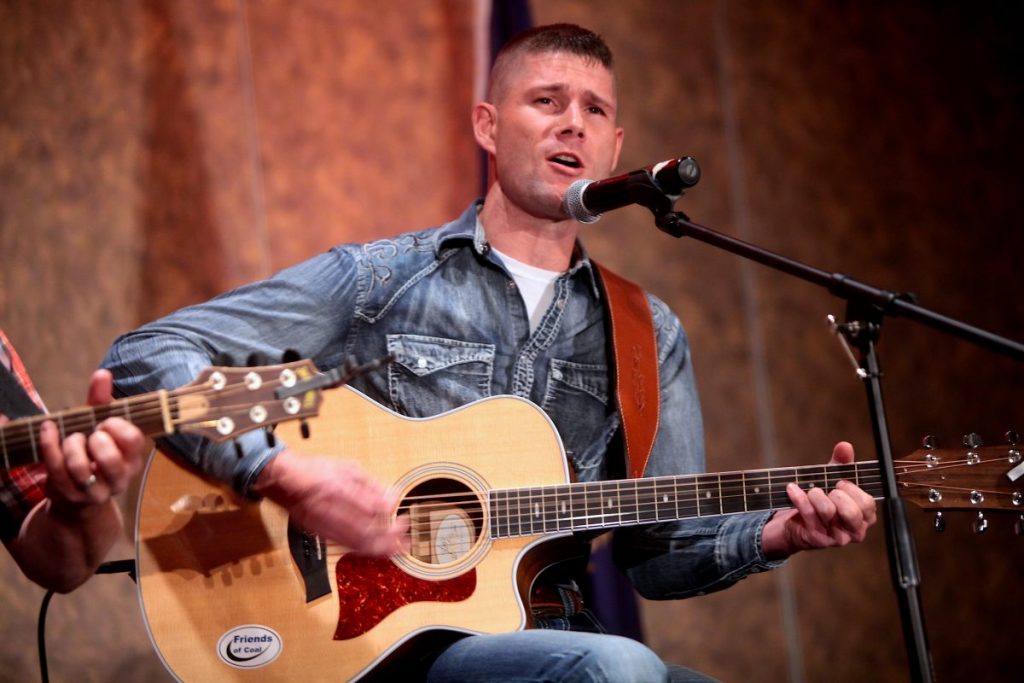