Founded in the Summer of 2014 as a side project from various other bands, the boys in Bourbon Branch gained a regional following and reputation for musicianship and songwriting. Featuring Logan Gray (vocals/guitar), Kenneth Bolin (bass/vocals), Cecil Smith (drums), Mike Reynolds (vocals/guitar) and Joe Spencer (vocals/keys) Bourbon Branch mixes southern rock, country, blues, Motown, and a touch of bluegrass in to their sound. Key influences include: Blackberry Smoke, The Black Crowes, Eagles, Waylon Jennings, Vince Gill, Dwight Yoakam, The Rolling Stones, and Lynard Skynard.

“We really just wanted to make music that we wanted to hear. Stuff we would pay our hard-earned dollar to go see. You know, rock ‘n roll with a Southern swagger. The good stuff!” said Gray, chief songwriter in the group. Their debut album, Notches on the Bedpost, was released April 24th, 2018 and contains 10 tracks all written, recorded, and produced by the band themselves.

With four vocalists in the band, flourishing keyboards, and a powerful rhythm section, Bourbon Branch can jump in and out of almost any genre: Motown to blues; southern rock to classic country; bluegrass to hard rock. And as their live shows prove, there’s very few limitations in this band. 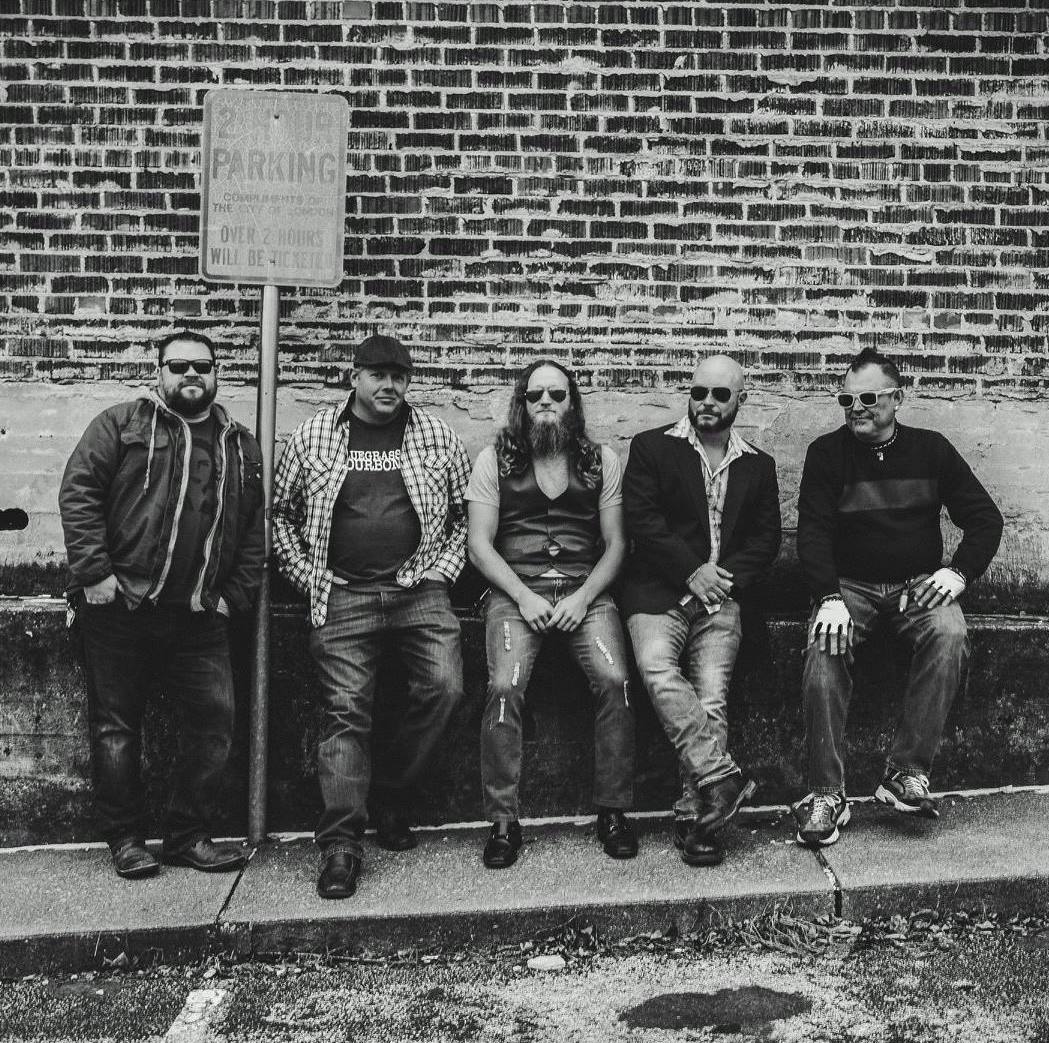